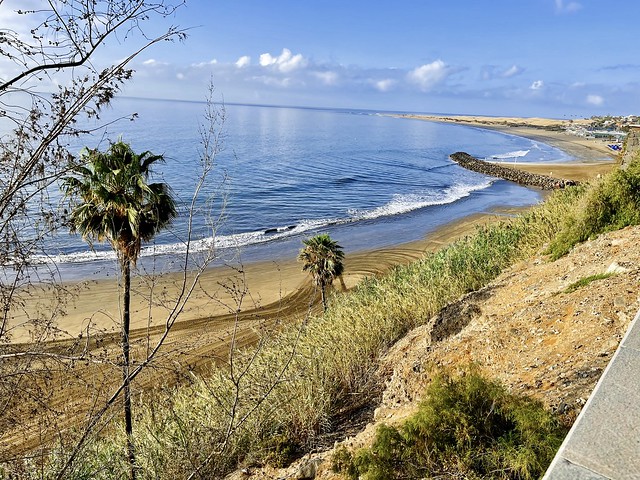 Working remotely, or distributedly, in an effective manner, is hard work. It always has been, no doubt. In fact, I would dare to state how, over the course of the last 2.5 years, since the pandemic started, we don’t seem to have learned much about it, because, time and time again, we seem to keep making the very same mistakes. Perhaps the most poignant is the one where, collectively, we have decided to replicate, almost exactly, the physical office environment, but… online. Zoom fatigue, anyone?

I realise this blog post doesn’t have much to do with the whole series of articles I have been publishing so far on myth busting remote / distributed work, but I thought it’d be a good opportunity for me to reflect as well on some of the most fundamental mistakes we seem to have made trying to adapt accordingly to this brave new-normal of working from anywhere. That is, pretend we are mostly still in the (traditional) office where synchronous, real-time collaboration happens, usually, via osmosis, and without having to rely much on social, digital tools to get our work done. Instead, that’s what our notebooks, pens, body language, behaviours, habits and preseenteism culture would do for us.

Don’t worry. I don’t intend to write another article on how pernicious and obnoxious meetings galore can become, specially, when you are working away from the traditional office. There are already hundreds, if not thousands!, of articles out there. We even invented a concept for it that’s just so pervasive that everyone knows exactly what you are referring to when you say it out loud: i.e. the above mentioned, Zoom fatigue.

Instead, I would like to talk about one of the fundamental shifts that needs to happen, IF we would want remote / distributed work to thrive. That is, the transition from synchronous to asynchronous work. Understanding we would still need to rely on real-time, synchronous, on-/off-site work contextually, but it won’t necessarily mean that all of our interactions and conversations would need to happen that way. In fact, it would be rather the opposite. Vast majority of our work should always be happening asynchronously and for a very good and simple reason: documenting one’s work (with others) through co-creation / co-learning processes and emergent business practices that rely quite heavily on social, digital tools.

The troubling thing is that everyone seems to acknowledge the many benefits and additional perks from working asynchronously, yet the reality is different. Much different. There is just such a massive cognitive disconnect between all of that wonderful, inspiring and thought-provoking theory and what really gets practised on a daily basis that one would need to start wondering why is it so hard to make that shift happen, eventually. What’s really stopping us? Well, to me, it’s pretty much down to a couple of key concepts exerted by certain people: Control and Trust. Or, better said, the so-called lack of it.

And then, on top of all of that, there is this rather troubling corporate amnesia, driven by inertia, going on poignantly that makes me question what have we been doing at work over the course of the last 15 to 20 years in the first place?!? I mean, let me use a clarifying example to explain what I mean.

Apart from all of the links I have shared above (Amongst many more out there, I am sure!), have you noticed anything else missing from all of the different blog posts, articles, publications, tweet storms etc. etc. out there that would be really much related to both control and trust while working offline? Or perhaps how plenty of those organisations that are trying to adapt to working asynchronously don’t even mention it? At all? Or how even IT vendors, despite the many years gone by, still don’t have a clue about them and they even show it proudly?

My goodness! Where do we start with it all, right? Of course, I am talking about the most self-empowering and impactful digital enablers for working asynchronously: i.e. Enterprise Social Networking platforms (a.k.a. ESNs). Where are they in all of these conversations people are having about attempting (and failing miserably at it, by the way!) to shift to working offline in an effective manner with digital tools that haven’t even been well designed for that purpose in the first place, like Messaging & Chatting Apps, for instance?!?! Where have we all been in the last 15 to 20 years?!?! Jesus!

Seriously, that obnoxious, intoxicating, luring and rather depressing corporate amnesia is literally going to kill us all in the end, IF we don’t put a stop to it. So, perhaps this blog post does belong, after all, to the series of myth busting articles I’ve been sharing about demystifying remote / distributed work. You see? When certain people may confront you with that thought that they can’t trust their employees while working away from the physical office, which is why they still very much prefer to exert control over both their personal and work lives through a rather toxic meetings galore corporate culture, maybe, just maybe, you could just engage back in the conversation with this open question:

‘Where were you, over 15 to 20 years ago, when ESNs were first taking the corporate world by storm, demonstrating how employees, through daily practise, could get their work done more effectively, working asynchronsouly, while still building strong social capital skills to trust one another?’

In a nutshell, perhaps we could put it in other words:

‘Where were you, 15 to 20 years ago, when ESNs enabled organisations to transition from traditional top-down, command and control, rigid hierarchies to dynamic, networked and hyperconnected wirearchies?’

Oooh, hang on for a minute, you never heard about Wirearchy? That networking and organising principle my good friend Jon Husband coined back in 1999 and that pretty much demonstrates how working asynchronously happens naturally, through hyperlinks, in all of these social, digital tools known as ESNs? Oh, dear, allow me then to take the liberty of reminding you about what you’ve been missing for the last 23 years and still going strong, apparently:

‘Wirearchy: a dynamic two-way flow of power and authority, based on knowledge, trust, credibility and a focus on results, enabled by interconnected people and technology’