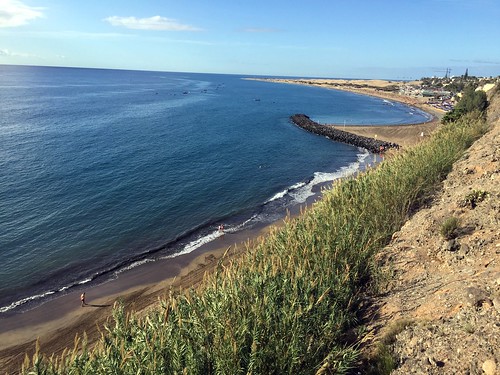 Once again, it’s that time of the week where we dive into the My Top 5 iOS Apps of the Week series and recommend further along the next round of apps I think would be worth while exploring some more for iOS devices. This blog entry is going to be one about discovery, because two of the recommended apps I will be sharing across will be about two new ones I discovered myself earlier on this week and that they got me hooked up from day one since I started using them. So that should be interesting and perhaps worth while checking out for you folks as well, who knows… At the same time I have been thinking it is probably a good idea to include some keywords about where those apps would fit in, so that you would have an opportunity to figure out, earlier on in the post, what you may be able to expect. So in this week’s Top 5 iOS Apps we have got task management, process automation, podcasting and photography.

Thus, without much further ado here are My Top 5 iOS Apps of the Week – Week #5:

And that’s it! That’s the list of My Top 5 iOS Apps of the Week for this week that I think would be worth while having a look into and see if they can make it into any of your iOS devices as well and next week there will be some more. Again, trying to keep a balance between work related apps and for personal use ones, hoping there may well be something out there for everyone to play with. Hope you enjoy them just as much as I do and get ready for next week’s!

Ohhh, and, again, if you have got an app you would want to recommend and that would be worth while trying it out, let me know, as I am always very keen on discovering new cool apps that can help me work more effectively while getting the most out of these iOS devices. Remember, after all, 2016 is the year I, finally, went mobile!