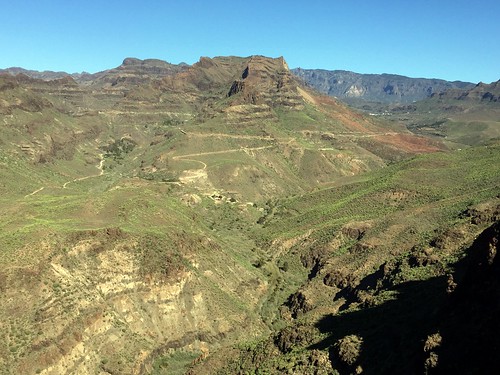 One of the things I am finding really interesting from the My Top 5 iOS Apps of the Week series of blog posts is the fact that it’s an exercise that’s helping me really evaluate how I eventually make use of either my iPhone or iPad, whether for personal, private use or whether for work, and I must admit that at this point in time there is just such a blend between the two types of apps that I no longer make a distinction for neither of them. To me, they are just apps with a job in mind to execute, and do well, and then move on to the next thing. And it’s intriguing, a fair bit, because when I was a salaried employee it wasn’t like that. I had a good number of folders, in each device, that would help me classify and organise the apps accordingly as to which ones were related to work or not. I am not too sure whether, somewhere along the way, I lost that urge to keep everything organised to the extenuation or, on the other hand, whether my freelance life has taken over helping me understand that one and the other are pretty much the same thing: me as a knowledge (Web 2.0) worker trying to remain productive AND effective while on the move!

Thus, here we go, once again, with the next blog entry in the series sharing along the different apps I enjoy making heavy use of from either device, whether iPhone or iPad. As you will be able to see for this week, there is a little bit of a blend between work and personal use related apps, so I’m hoping there will be a bit of everything for everyone. As usual, unless it’s specified otherwise, the app would work both in iPhone and iPad, so without much further ado here are My Top 5 iOS Apps of the Week – Week #4:

And that’s it! That’s the next round of My Top 5 iOS Apps of the Week. Hope everyone gets to enjoy them and, like I have said in previous blog posts, if there is an app you would want to suggest, recommend I try out, let me know in the comments and I’ll be more than happy to and then report back on how I got along with it and whether it’ll be making it for good in my iOS devices over time. Who knows, there may well be a great chance for that to happen, because you never know what’s going to enhance your own productivity or even make you enjoy your mobile devices just a little tiny bit more!

That’s how we roll, right?