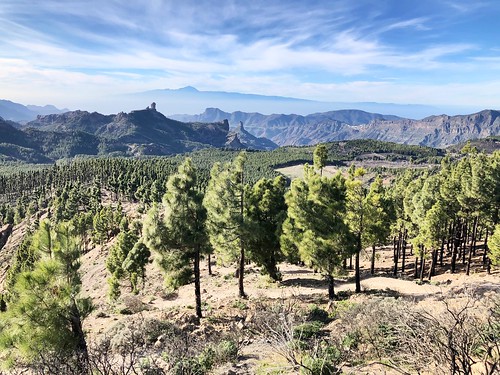 Welcome to the Social Enterprise Awakening!