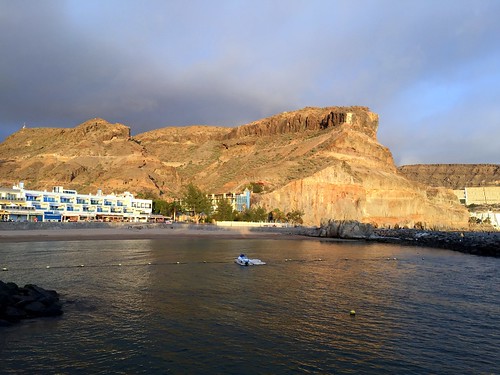 It is that time of the year again where we are starting to see the Top N lists of iOS Apps for this year, 2016, and it has been rather interesting to see from the 60 apps (including today’s) that I have shared so far from the My Top 5 iOS Apps of the Week series which ones have been as well some of the favourites from everyone else. Not too many, apparently, and not much of a surprise either, as you can imagine, but that’s just fine, I suppose, more than anything else, because plenty of the ones I have been recommending are apps that have been there available already for a good couple of years, if not longer. However, some of the new ones I have been sharing over here that came out in 2016 have also been picked up by others, so, I guess, that confirms how good they really are, after all, if everyone else in the masses considers they are worth while downloading and playing with as well. Nice!

Either way, it’s that time of the week where I’m due to share over here the next round of recommended iOS apps and this week’s themes are as follows: Productivity (Task Management, Calendaring & Scheduling, Screen Captures), Photography and Traveling. Thus, without much further ado, here’s a short description for each of them as to why I have picked them up for week #12:

And that’s it, folks, for this week’s My Top 5 iOS Apps of the Week blog entry. Next week I will be back with another round of recommended iOS apps and for now I hope you folks may have enjoyed this week’s suggestions as much as I have so far and, again, if there would be an iOS app out there you would want to recommend I should try out, as usual, leave a comment below or reach out to me via Twitter at @elsua. I will be more than happy to take those suggestions for a spin and then let you folks know how it went and whether they would still stick around with me.

Hope you folks enjoy this week’s selection and till next time!