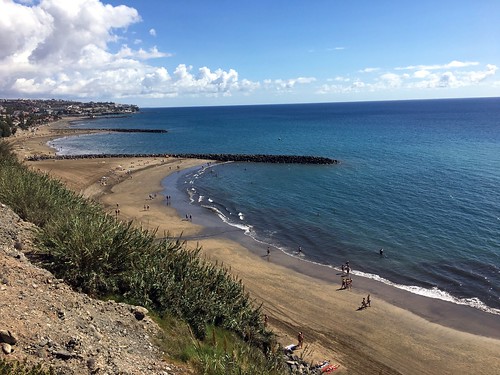 Last week, if you would remember, I wrote a blog entry on the topic of ’The Perks of Freelance Work’ to describe some of the things I have enjoyed the most, so far, from being a freelancer over the course of last three years. While that post did not include an exhaustive list of perks, it gave me a pretty good opportunity to reflect upon what I have learned over the course of time, now that I’m getting pretty close as well to my 20th year anniversary in the IT industry. In it I also mentioned how I’d be writing another article where I would share across a number of other different advantages that didn’t make it into the first entry of this series, but I also wrote about creating a couple of different blog entries where I would be musing about the downside(s) of freelance work. Yes, that’s right, the ones no-one talks to you about, nor cares to admit they are going through themselves, mostly because of the lovely, rosy words we seem to impregnate freelancing with as the next big-thing (Remember the gig economy?), when, in reality, it might be everything but…

The overall purpose of these blog posts talking about the perks and the downsides of freelance work is for me to try to share across a somewhat balanced view around my overall experience in an effort to, perhaps, help you folks understand whether freelancing might be something of interest for you, or not, who knows. At the same time, it’s also a unique opportunity to confirm for myself whether I am alone experiencing and going through some of these ups and downs of freelancing or whether it’s just me. There is that possibility as well. That’s why, with regards to the downsides of freelance work, I am putting together this first blog entry where I would like to explore ten of them and then over the course of time I will be picking each and everyone of them and describe in length how I get to overcome them eventually.

Thus, without much further ado, here are some of the downsides of freelance work, in no particular order, I’d want to share across for now and let’s see how much other folks can relate to each of these, if at all:

And that’s it! Those are some of the downsides I can think of at the moment about doing freelance work. And while I fully realise this blog post may be coming across as somewhat negative, it’s not meant to be. By far. It’s more about exposing some of the issues, the drawbacks, the disadvantages, the challenges, but also the opportunities about freelancing we all have in order to start the conversations on how we can all improve the state of the present of work today to then perhaps still have a future tomorrow, specially, if we all keep claiming the so-called future of work is the gig economy. Is it? If so, we still have got plenty of good work to get done! So let’s get down to it, please!

Here is a final, open reflection for you folks out there who may have been reading this article thus far: What’s the main downside of doing freelance work you may have experienced yourself in the last few months? Or to put it in other words, if you could address a single disadvantage of freelancing, which one would you choose right now and why?

2 thoughts on “The Downsides of Freelance Work”