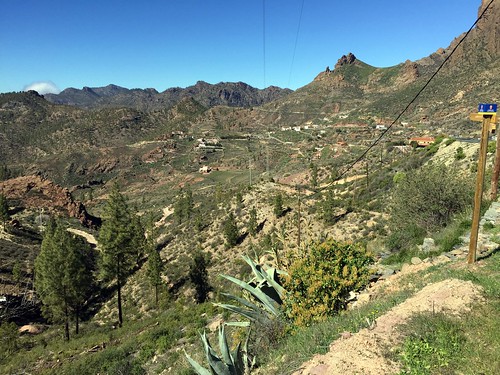 While I keep working on the drafts for the couple of upcoming posts on additional perks of freelance work, as well as some of its setbacks, I figured I may as well put together the next blog entry from the My Top 5 iOS Apps of the Week series. Even more so as an opportunity to keep things rolling with a good effort to take my mind away from the reflection time I am going through at the moment having witnessed, perhaps, one of the most profound and rather mind-boggling changes that may have happened in our recent history and that I’m sure everyone is very aware of, given the recent date in which it took place. My mind is, currently, very much distracted reading, learning and pondering further along about everything that’s going on, so those other more meaty articles would need to wait for a little bit while I get back in shape in the next day or two. Thus hang in there for a bit more time, please, if you were looking forward to those articles around freelancing. They will be coming up shortly!

For now, I would like to continue with the My Top 5 iOS Apps of the Week series and move into Week #8, which is really interesting, because when I first got started with it, a few weeks back, I never thought I’d be taking it this far highlighting and recommending already 40 different iOS Apps I use on a more or less regular basis. In fact, it’s even more intriguing when I look into my iOS devices and I see I still have got those many, if not more!, to include in this series for upcoming weeks, so it looks like I’ll be busy with it for a little while longer.

Overall, I’m enjoying, quite a bit, the opportunity to blog about these apps, because it also gives me the good chance to go deeper into other tabs and folders within my gadgets that I haven’t been to for a while and question whether I would still want to make use of some of them, and if not, whether I’m ready to ditch them for good and never come back. I didn’t expect this blogging exercise would allow me to do massive housekpeeing and remove all of those other apps I haven’t used in months now, but it has. And it’s more than welcome to help me continue with it. If anything, it’s been quite liberating altogether just as if it were spring cleaning! Thus, for this week, I’ll be recommending apps in the areas of Business, Productivity, Photography, Music and Reference – News.

Let’s go ahead then and do it!:

And that’s it, folks, for this time around! Next week I will be putting together a new set of iOS apps I am hoping you would be enjoying as much as I do and, again, if there is an app out there you would want to recommend I give it a try, please leave a comment below or let me know via @elsua in Twitter, where a few folks have been sharing their suggestions as well through Mentions.

Thanks ever so much for sharing them across and till next time!