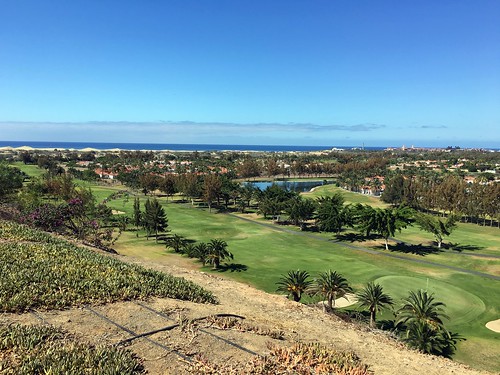 After having used several hundreds of iOS Apps over the course of the last 7 years, there is one thing I have come to appreciate a fair bit over the course of that time: that is, in this day and age of abundance (of apps, in this case) having a choice is, certainly, just as good as it gets. It’s no longer about having a single app to perform a specific task, but, in my case, it’s about having a handful of apps to choose from that makes all the difference, so depending on the context, depending on what kind of outcome, or result, I would want to aim for, there is a great chance I will no longer default to making use of a single app, but, instead, have multiple of them and use the one that would fit in my needs the best for that time around. It’s all about having a choice, really, why I heart playing around with different iOS apps to get work done more effectively when completing certain actions. That’s why, as part of this series of blog posts around My Top 5 iOS Apps of the Week, you will see me highlighting and recommending different apps in order to carry out a specific activity.

So it will then be up to you folks to decide which one you may give it a go first and see if it sticks around and, if not, not to worry, there are multiple other options you may be able to choose from that I will be adding further along over the course of time, which, I think, is a good thing on its own, but we shall see how that goes. For this week’s Top 5 iOS Apps we have got Blogging, Productivity (Meetings and Utilities), Photography and Learning. Thus let’s get down to it then:

And that’s it, folks, for this week! As you can see, once again, I made an effort to include in this week’s My Top 5 iOS Apps of the Week blog post a bit of everything, so that there is something out there for everyone, potentially. Hope you have got a chance to play with some of them, and, like I have mentioned in other blog posts, if you can think of an app I should give a try and then decide to include in this series of articles, let me know in the comments and I will be more than happy to check it out and let you know what my thoughts are and, more importantly, whether it’s an app that will remain installed and that I will use from there onwards.