How Do I Make Sense of Social Networking Tools 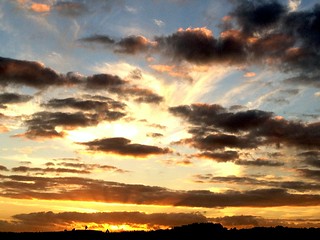 7 Things You Should Know About Backchannel Communication

Wikis, Blogs, RSS Aim for the Workplace – And about Time!